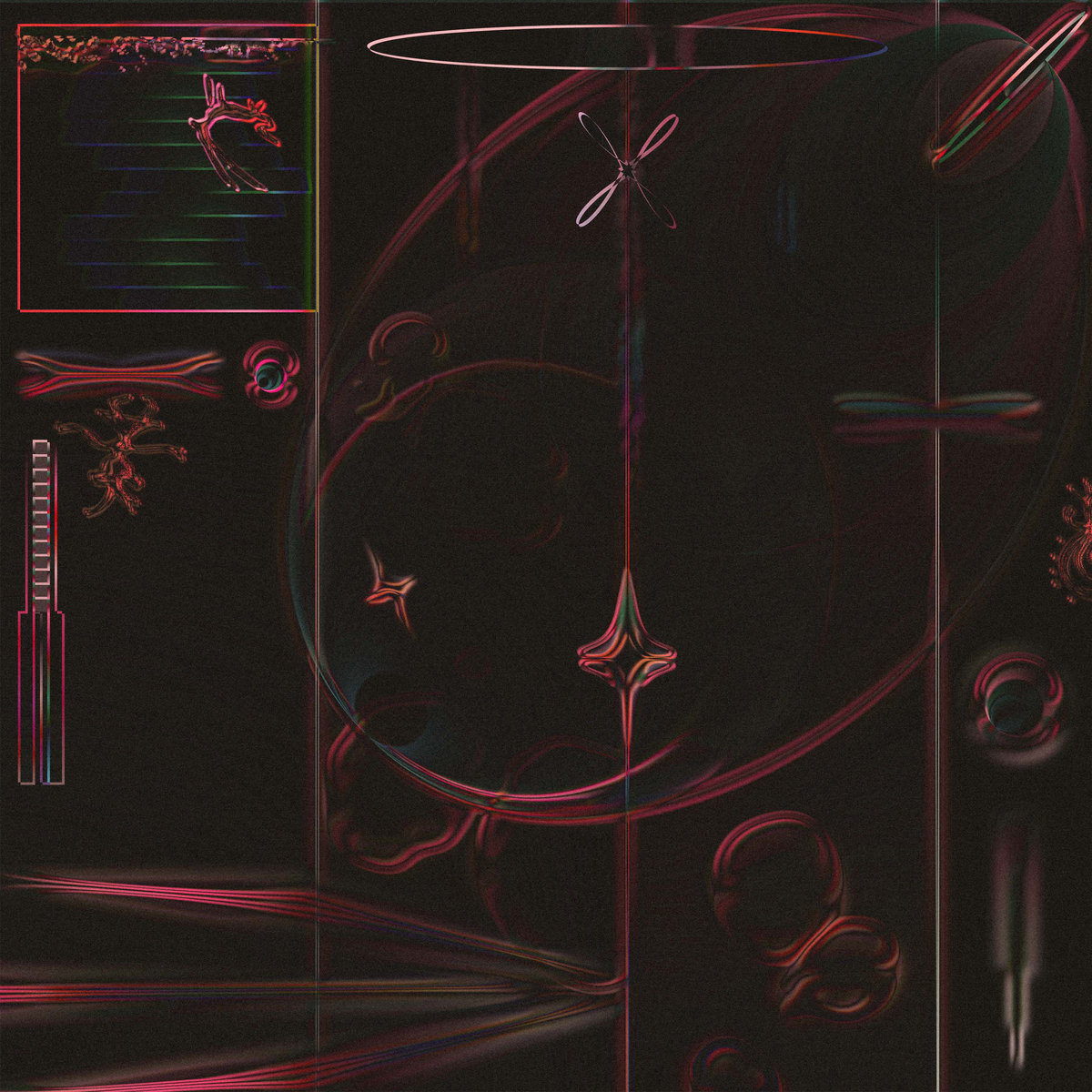 Astrid’s new single, ‘How Far’, the second single to be shared from The Hearing Experience, is a piece about listening to the inner voice. It aims to investigate an inner conversation with oneself; exploring its pace and time and the confusion and acceptance that comes with that. Aiming to create an intersection between an inside and an outside feeling, the track weaves in and out of redeemed and unredeemed harmonies, through breaths, noises and “half good recordings'', creating the feeling of listening, hearing and existing. Astrid on the track: “I wanted to unfold how sound can feel bigger on the inside than on the outside. My initial idea was to record it with other singers but in the process I figured that I had to use my own voice in order for me to create a personal and intimate space”

‘How Far’ is the second sonic piece to be released from SA Recordings single series The Hearing Experience. The series is a collection of single releases from experimental artists exploring their relationship with the act of listening. The series will see contributions from the likes of Astrid Sonne, Lola de la Mata, Damsel Elysium and Tara Clerkin Trio and will be released monthly followed by a live event later on in the year curated by SA Recordings. The first single to be released from the series was, ‘KOH - Klee - uh’ from conceptual sound artist Lola de la Mata, an exploration of her experiences of having tinnitus. Now Astrid Sonne presents the next single ‘How Far’, diving into the inside feeling of the inner voice.

From The Hearing Experience, track released May 10, 2022

All music written, performed and produced by Astrid Sonne

Recorded in my studio at Otto Busses Vej 5, CPH

Thank you to Rebecca Molina, Fine Glinvad and Alvilda Jacobsen for singing the early sketches with me.